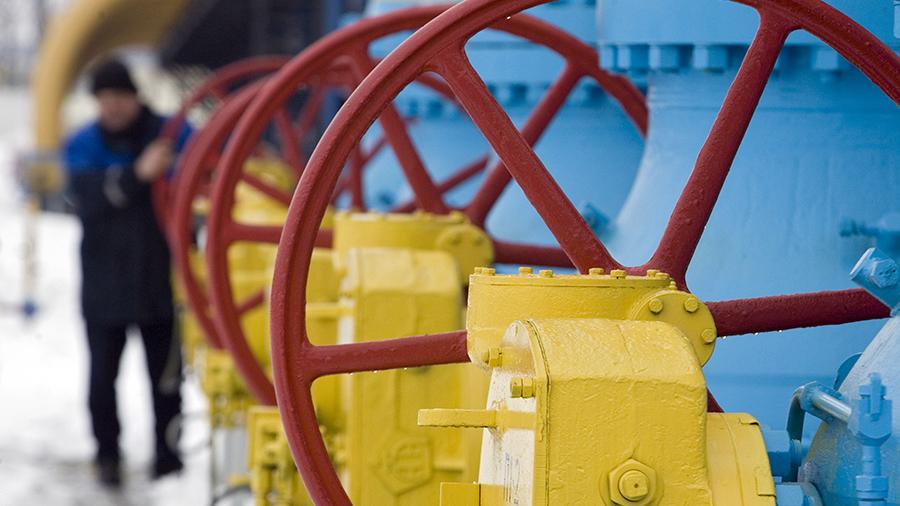 END_OF_DOCUMENT_TOKEN_TO_BE_REPLACED

The key event will have serious impact on the course of preparation and to organization of the 2013 Apimondia Congress in Ukraine’s capital Kyiv is preparation to and co-hosting of the final tournament of the 2012 UEFA European Football Championship by Ukraine.

END_OF_DOCUMENT_TOKEN_TO_BE_REPLACED

‘The cradle of the East Slavic civilization’, ‘mother of all Russian cities’, ‘majestic and golden-domed’, ‘a city of parks’ – all these are the epithets given to the more than one-and-a-half thousand years-old Kyiv. It was founded at the end of the V century AD by the legendary East Slavic tribe leader Kyi (and the city is named after him, translated as ‘belonging to Kyi’), his brothers Schek and Khoriv, and also their sister Lybid. At first, Kyiv was a fortress city located on the bank of the Dnipro River at the intersection of trade routes of Greeks and Varangians (Vikings).